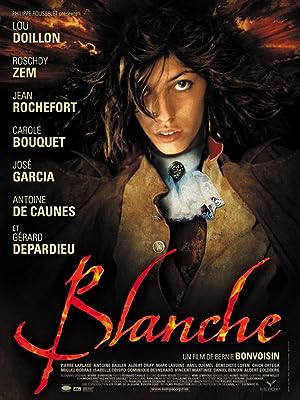 How to Watch Blanche 2002 Online in Australia

The cast of Blanche

What is Blanche about?

In 17th century France, cardinal Mazarin's death squad kills young Blanche's parents. She grows up to become a thief and steels a substance called Powder of the Devil and a coded letter that were sent to cardinal Mazarin. He is furious.

Where to watch Blanche