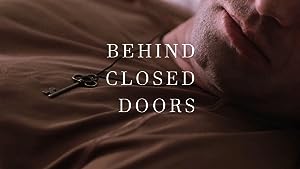 How to Watch Behind Closed Doors 2019 Online in Australia

What is Behind Closed Doors about?

When a submissive woman witnesses new neighbors moving in, she develops the courage to escape from her husband-- and her old life.

Where to watch Behind Closed Doors

Which streaming providers can you watch Behind Closed Doors on

The cast of Behind Closed Doors