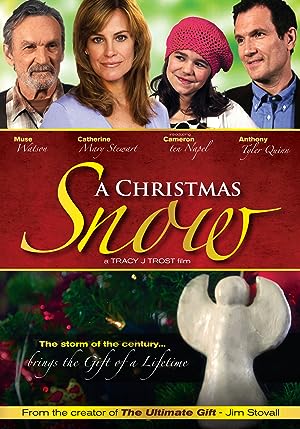 How to Watch A Christmas Snow 2010 Online in Australia

What is A Christmas Snow about?

A woman refuses to celebrate Christmas, because of her father abandoning his family during the holiday.

Where to watch A Christmas Snow

Which streaming providers can you watch A Christmas Snow on

The cast of A Christmas Snow

A Christmas Snow is a great Comedy movie, we’ve selected several other movie options that we think you would like to stream if you have watched A Christmas Snow

A Christmas Snow is a great comedy show, we’ve selected several other show options that we think you would like to stream if you have watched A Christmas Snow